A comedic web-series following an impractical artist and his practical wife as they learn to live - and work from home - in lockdown.

HOME OFFICE: New York follows the couple as they move to New York City mid-pandemic and struggles to get jobs, forge friendships, and take on their most collaborative project yet.

​Co-created by playwright/filmmaker John J King and his dramaturg/producer wife, Ramona Rose King.
​Five episodes of Season 2 will be released on Monday March 8, exclusively on the couple's YouTube Channel.

The series started in March 2020 in the first weeks of the COVID-19 lockdown, and the first season aired 12 episodes. The Boston Globe called HOME OFFICE  “not to be missed.” (Terry Byrne).
​
WBUR’s The Artery calls HOME OFFICE “funny and approachable, but its best moments come when we recognize ourselves. The humor comes from situations that rely more on striking familiar notes than on exaggeration.” – Jacquinn Sinclair.

Written, Directed, and Everything’ed by the two Kings in Queens, the creators mine and amplify their real lives for comedic effect, then film each episode in their cramped apartment with a four-year-old iPad, a five-year-old photography light, a seven-year-old microphone, and a whole lotta love.

John J King is part Texan and part Tyrannosaur, and lives in New York City where he writes Serious Comedy. He has a B.A. in Theatre & English from SUNY Boondocks, and an accent from his mama. His mission: To Create and Spread Delight.

In 2020, John’s play 7 MINUTES reached the finalist shortlist for Shakespeare’s New Contemporaries Cycle 3 at the American Shakespeare Center, and was a finalist for the National Playwrights Conference at the O’Neill Theater Center. His original TV pilot for the horror-comedy BLOOD FROM A STONE won 2nd place in the 89th Annual Writer's Digest Writing Competition: Script.

John's supports his artistic life with a kaleidoscope of jobs in almost as many towns. He's delivered pizzas in Arlington, TX and Santa Fe, NM​; washed dishes and jacked-of-most-theatrical-trades in Rochester, NY; worked as an aide to a young man with cerebral palsy, and a nanny to a single mother in Cambridge, MA. In the midst of that, he squished 7 years of venue management at the best and biggest arts institutions in Boston. He currently serves as an elder-care aide for a former musician in New York City, and works in tech for Harvard...because leaving Boston, only to get a job at Harvard is a very JJK thing to do.

Ramona Rose King is a NYC-based producer and dramaturg passionate about supporting and creating innovative storytelling, and advancing equity, accessibility, and representation in the arts and media. She has extensive experience working with writers to develop scripts and essays, curating digital content, building cohorts of artists, producing in-person and virtual events, and project-managing teams online.

From 2015-2020, Ramona worked for HowlRound Theatre Commons, where she oversaw the online Journal, produced convenings, and managed the National Playwright Residency Program. Previously, she worked in administrative and artists positions at Company One Theatre, ArtsBoston, and the Eugene O'Neill Theater Center.

Ramona also regularly works as a dramaturg, including projects with Company One Theatre, Fresh Ink, the Young Playwrights Festival at the Eugene O'Neill Theater Center, and more, including freelance work directly with playwrights.

The following images - all screenshots from the series - are available for press needs. All images by John J King. 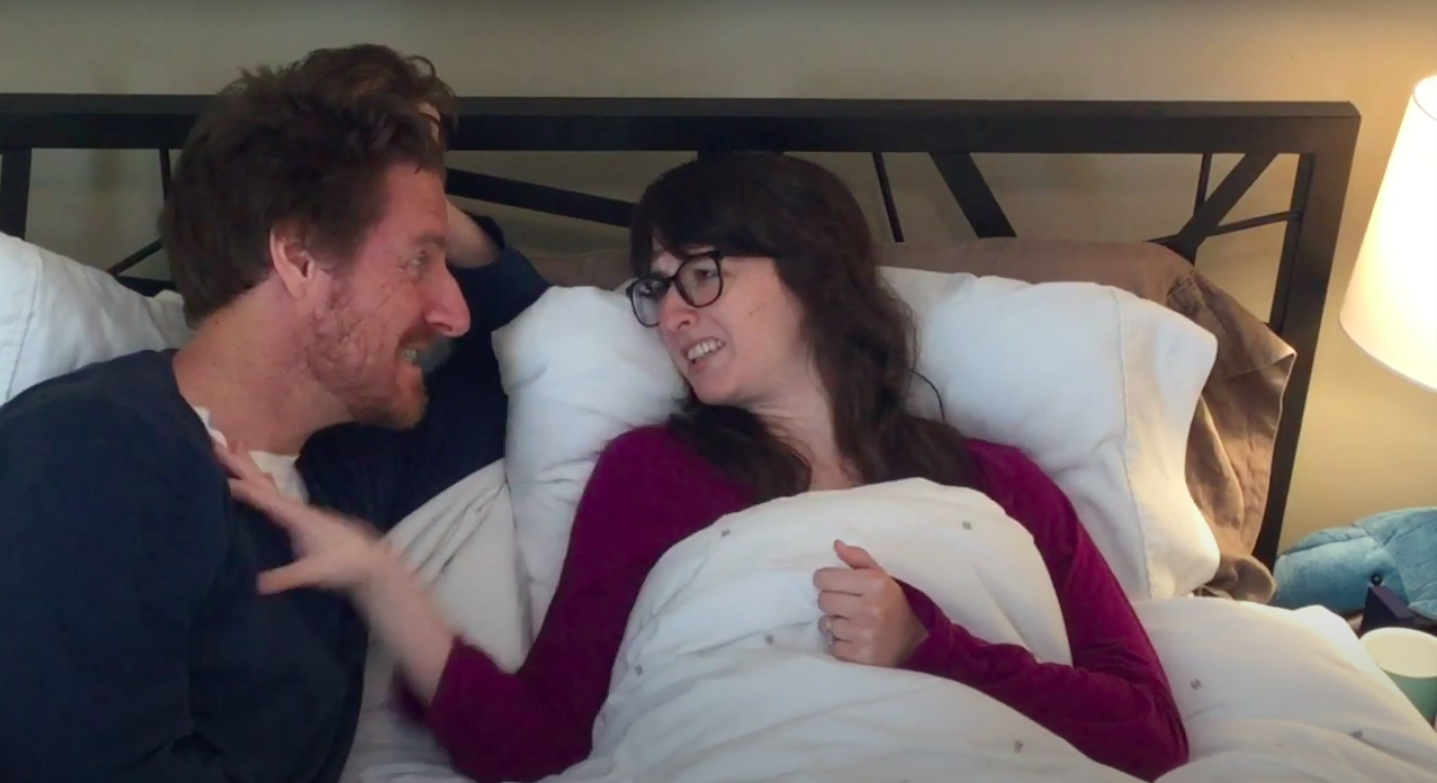 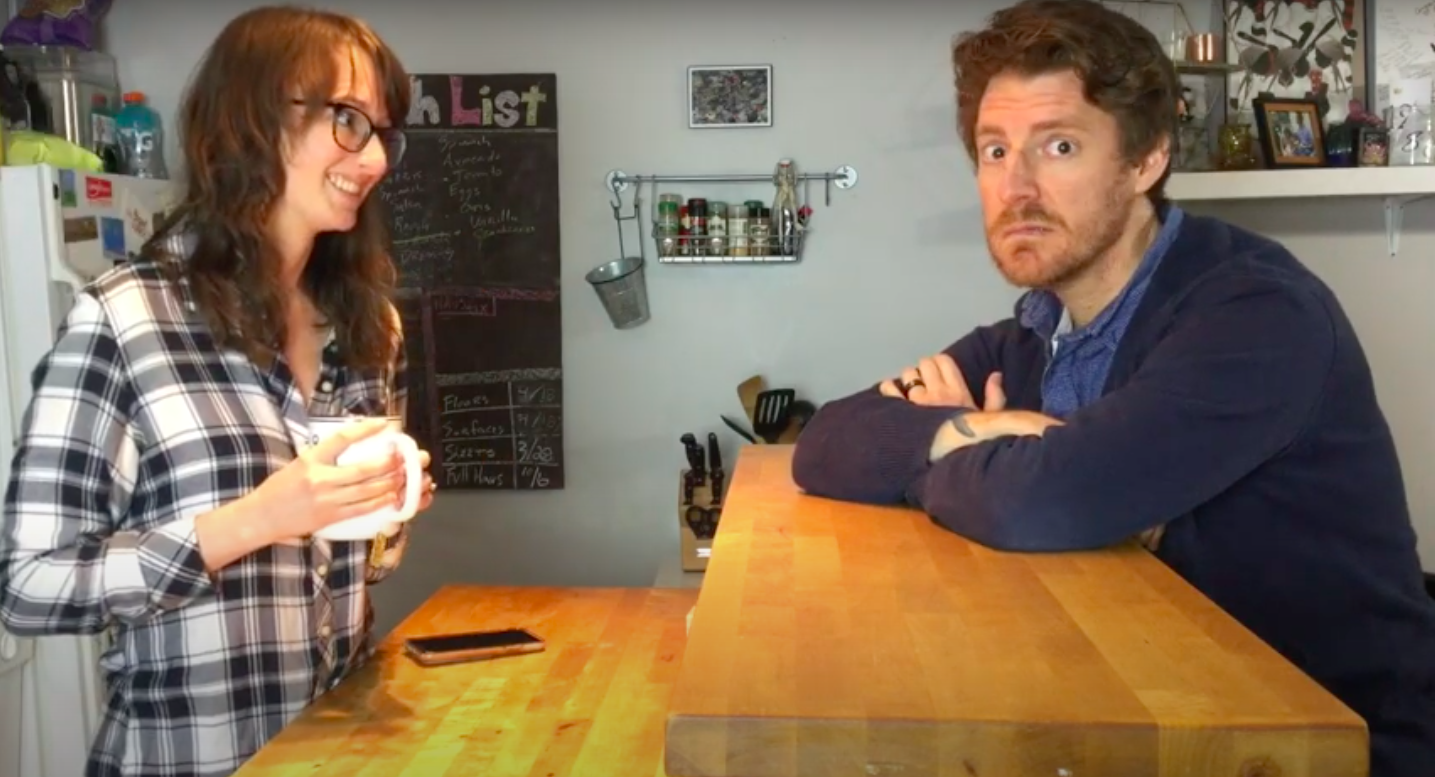 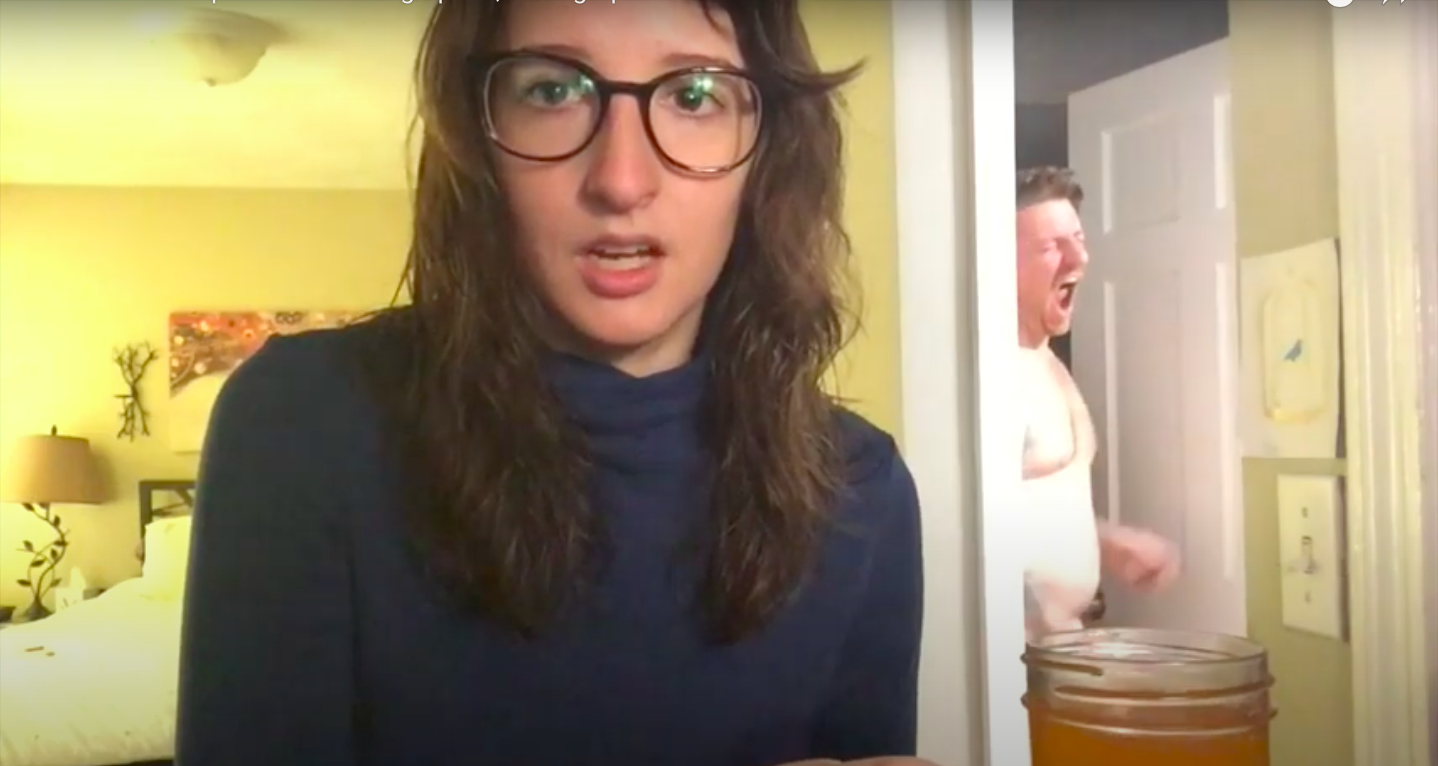 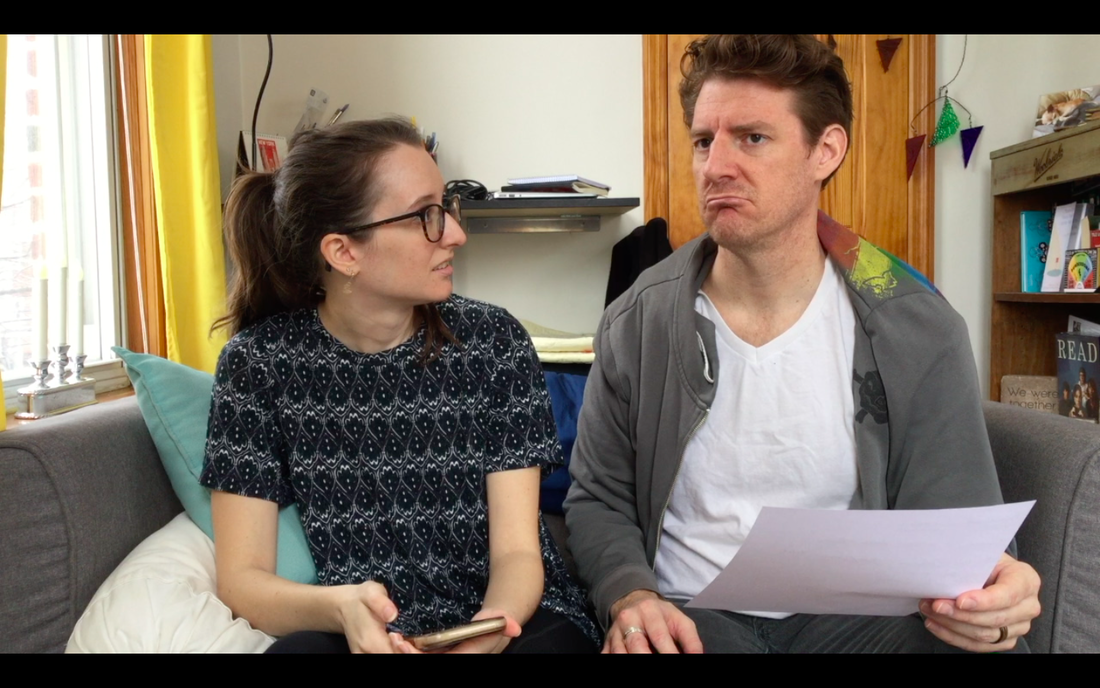 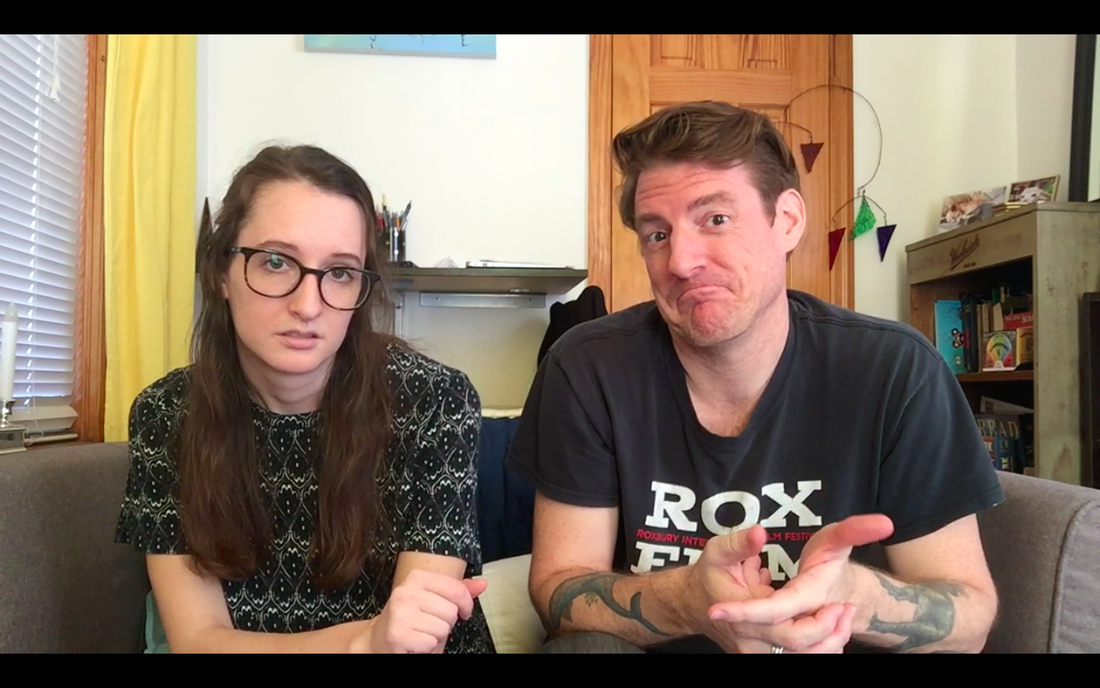 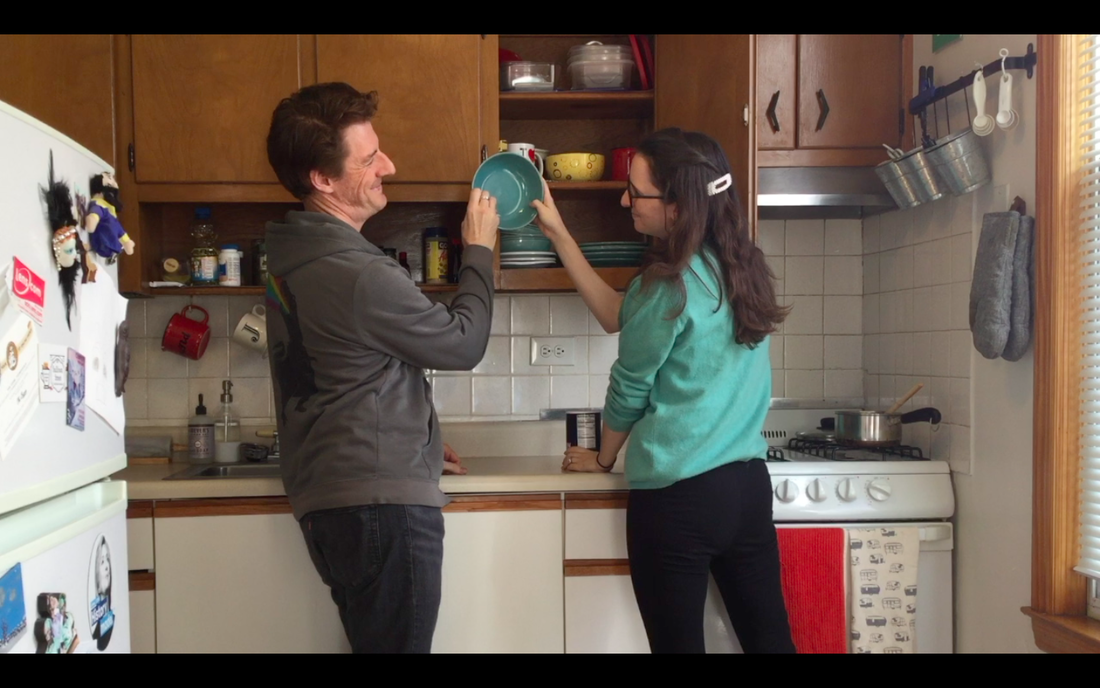